With a population of more than 180 million people under the age of 25 and internet penetration in the 90 percentile, the Middle East represents a massive opportunity for the world’s gaming industry.

One of the world’s leading gaming studios, Ubisoft established their Middle East office in Abu Dhabi. Starting with a team of two people in 2011 the company has grown to more than 50 with further expansion plans to grow to 100 in the next two to three years.

The Abu Dhabi studio was also responsible for the creation of the hit online game “CSI: Hidden Crimes” which has had more than 20 million downloads.

At the same time, regional gaming companies are establishing a presence in Abu Dhabi. Companies such as Jawaker and Falafel Games are two such examples of businesses forging their own stake as regional influencers in the gaming space. 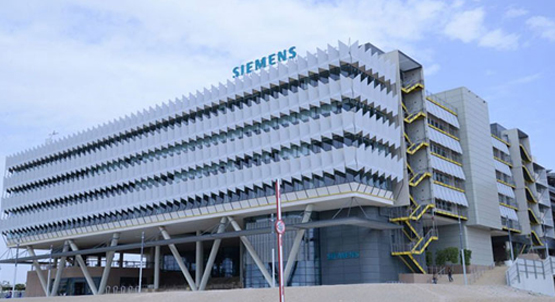